Among the many demographic factors considered in a dental real estate search, the growth of an area is often seen as one of the most vital. Given that the office you choose may be the place you call your “work home” for 20 years or more, it’s no wonder that future population projections are at the top of many dentists’ minds. Keep in mind, though, that there isn't just one population growth statistic to examine.  You need to consider local, state/national and even hyper-local growth, especially since the data can sometimes vary substantially between the three. Depending on the region of the country in which your practice is situated, local growth rates may vary substantially. Suburban areas are generally still the best bet for projected growth. However, some central city neighborhoods have continued to show promise in the latest data. Note that it is rare that large sub-areas (as are frequently studied for dentists) within a city will show drastically different growth rates unless there is new suburbanization occurring. On the national scale, growth rates can be quite different. For example, states in the south and west generally offer the highest growth rates, and some metropolitan areas approach 15 to 20% growth over five years, while others are nearly stagnant. For a list of the fastest growing metro areas, see our post from August 28th. In addition to understanding the context of growth reported near your site, it’s highly recommended that you work with a local real estate agent who is knowledgeable about specific developments in your area. Because government-sourced data is largely based on observed trends extrapolated into the future rather than specific building permits, it’s always possible that a prominent development could slip through the cracks of population projections. Since real estate can be a hyper local market, the exact intersection that you locate may be just as important as the neighborhood that you choose. 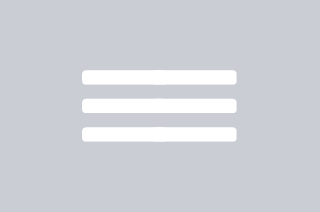 Population Growth Around Your Dental Practice is Overrated - Here's Why